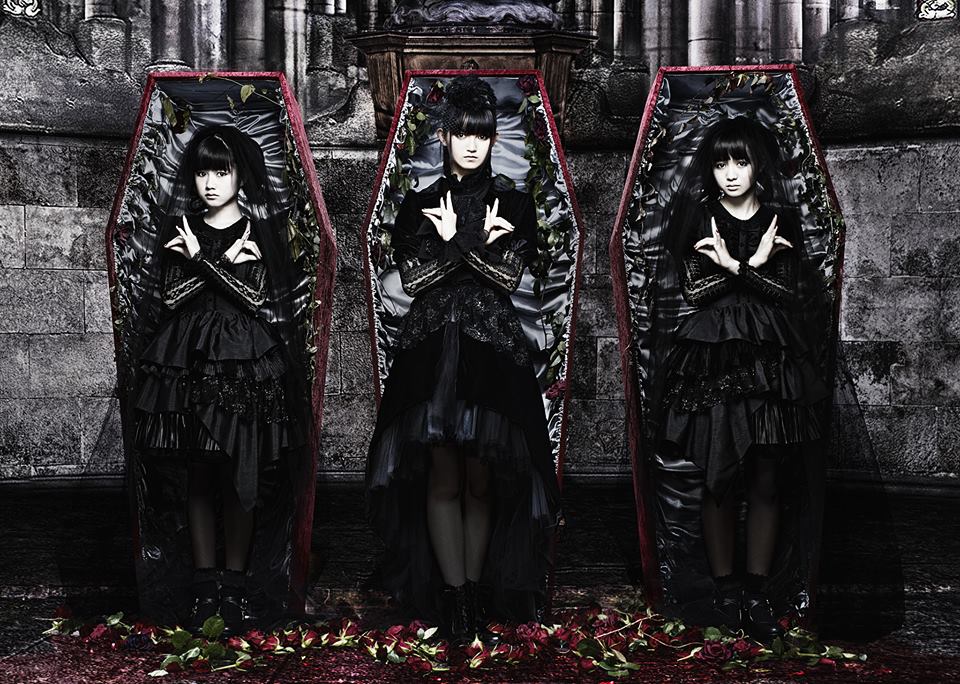 Everybody’s favorite heavy metal-idol group, BABYMETAL, has signed a record deal with RED Associated Labels, a division of Sony Music, which will no doubt help them in their ongoing quest to conquer the world.

According to an announcement made on their official website, BABYMETAL’s 1st Album including 2 bonus tracks will be released in Europe over the course of three release dates. Their premier album will be released in Germany, Sweden, Finland and Spain on May 29th, in the United Kingdom, France, Belgium, Holland, Poland, Switzerland, Norway and Denmark on June 1st, and in Italy on June 2nd. The European release will be available as the Standard Edition as well as a Deluxe Edition that includes a bonus DVD compiling 6 music videos from BABYMETAL via earMUSIC.

Continuting their conquest, BABYMETAL will drop their 1st Album which includes 2 bonus tracks in the United States on June 16th with follow up releases in Canada and Mexico as well. The North American releases will be handled by RED Associated Labels (RAL) / Sony Music Entertainment. BABYMETAL is in good hands with distributor RAL. Their previous artist releases include a little band called Metallica, which debuted Metallica’s first two LPs in the US.