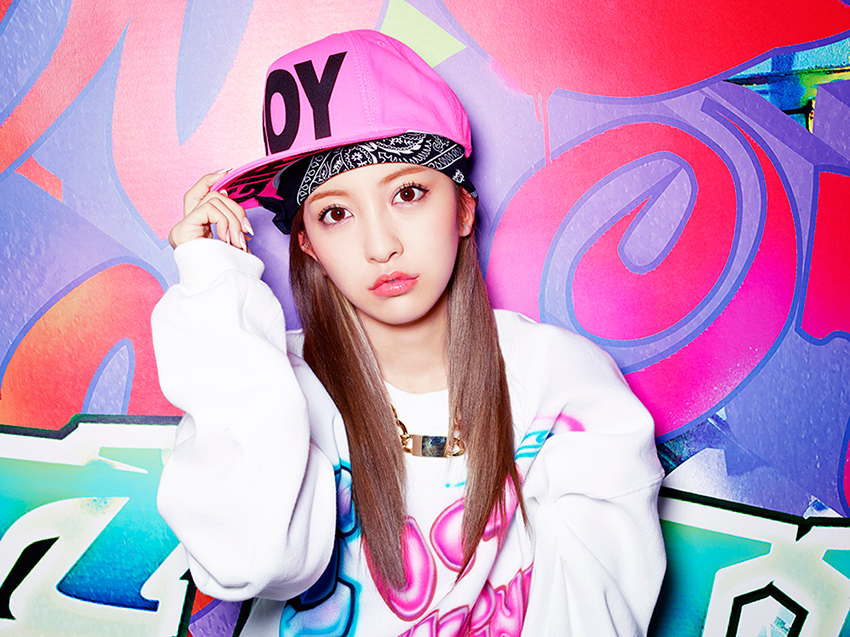 Tomomi Itano, a founding member of the massively popular Japanese pop idol group AKB48, will perform at a special FREE J-POP Live at Union Square concert on the evening of Saturday, July 19th at 7:50pm in the city’s downtown Union Square stage, and is also set to perform on the Pagoda Main Stage in Japantown on Sunday, July 20th at 11:00am. 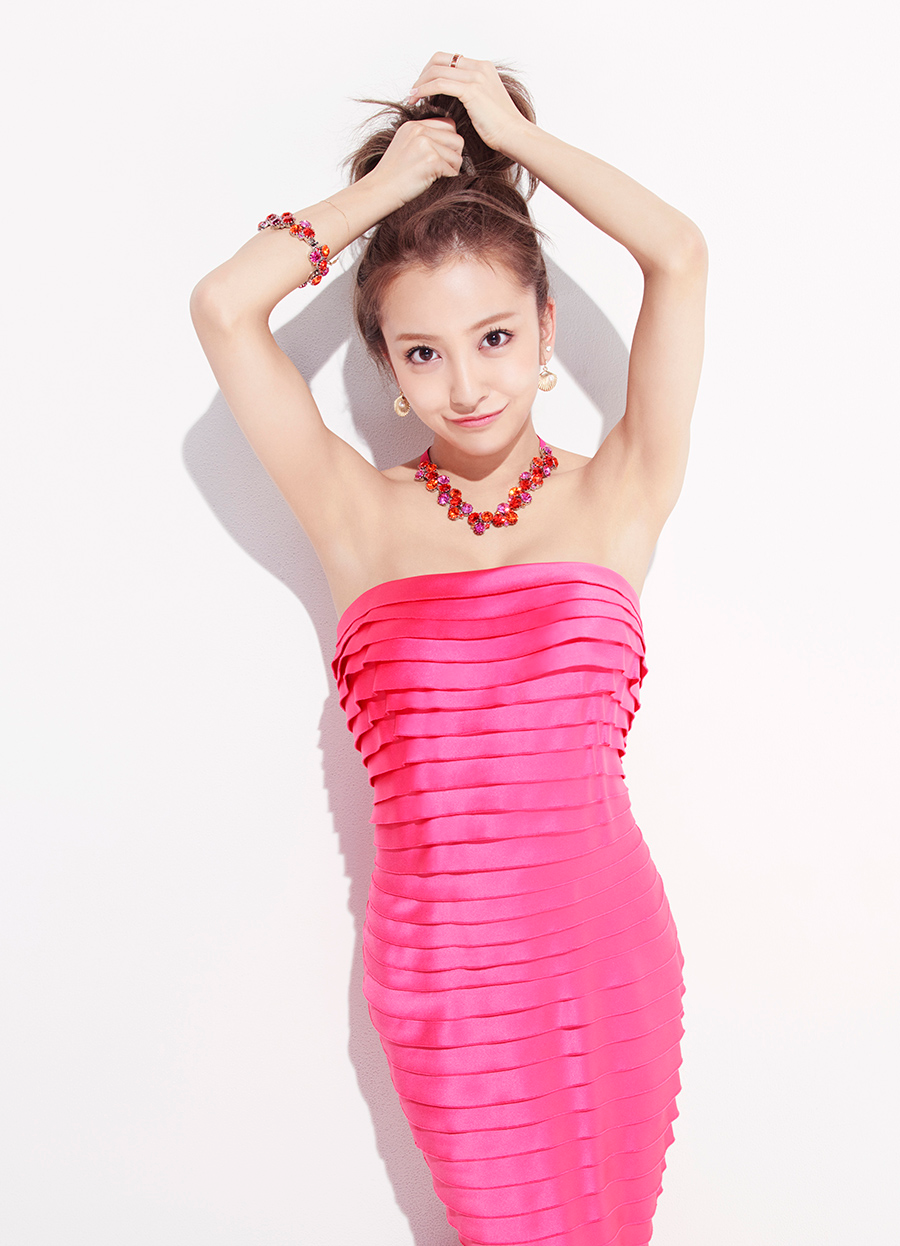 Tomomi Itano performs in support of her brand new full-length solo release, “SxWxAxG,” which was released on July 2nd.

“POP Is Our Tradition” is the theme of this year’s J-POP SUMMIT and will be represented throughout the Festival which takes place across San Francisco’s historic Japantown during the weekend of Saturday and Sunday, July 19th and 20th.

Full festival details and updates are available at: www.j-pop.com. 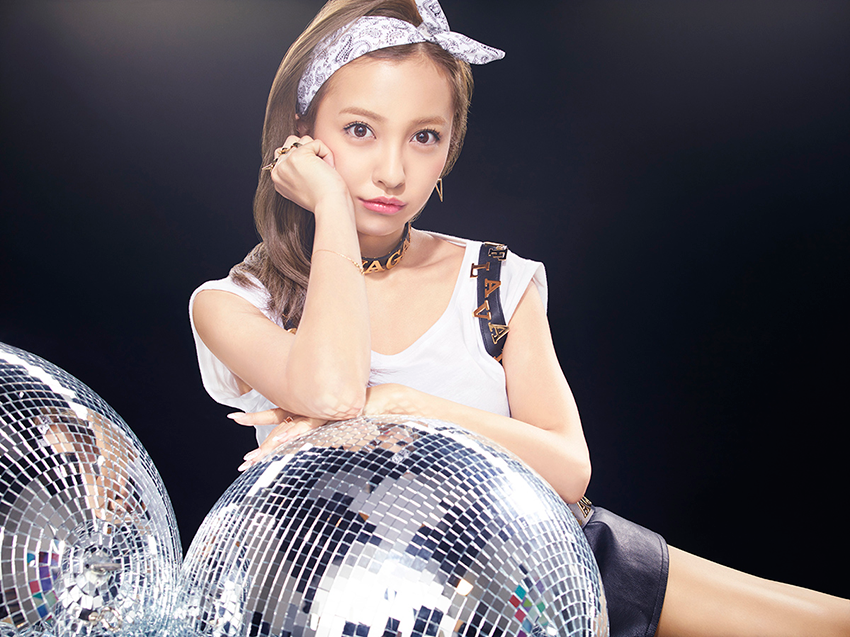