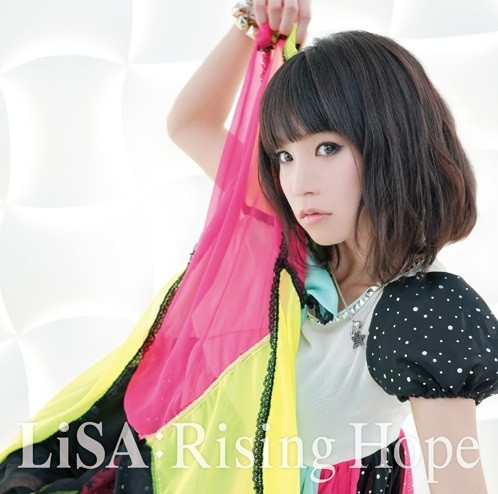 After releasing her 2nd full album “LANDSPACE”, which achieved #2 on the Oricon music charts in Japan, LiSA delivers her anticipated new single,“Rising Hope”. The new single is featured as the opening theme song for TV anime series “The Irregular at Magic High School.”

LiSA‘s 5th single is an energetic rock tune that also perfectly matches the theme of its tie-in TV anime series, “The Irregular at Magic High School,” (魔法科高校の劣等生, Mahōka Kōkō no Rettōsei). The original light novel for the anime series has sold over 4 million copies.

“Rising Hope” will no doubt be a great pick up for both LiSA fans and anime fans alike and is available internationally through iTunes.