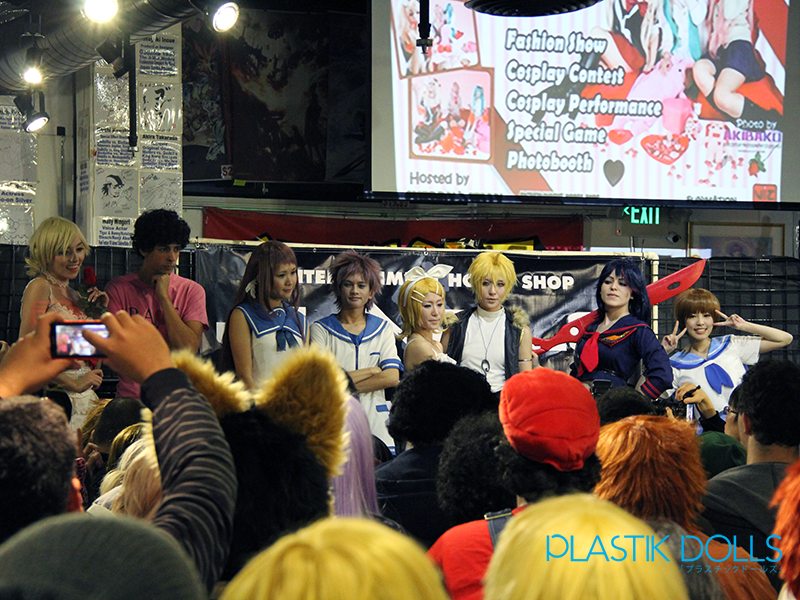 Produced by cosplay event promoters Cherry-Jelly Productions, the event was hosted by and held at otaku goods store, Anime Jungle in the Little Tokyo Mall. Plastik Dolls was on hand to experience the event which included a fashion show, contest, performances, and special games, all of which were appropriately, cosplay themed. 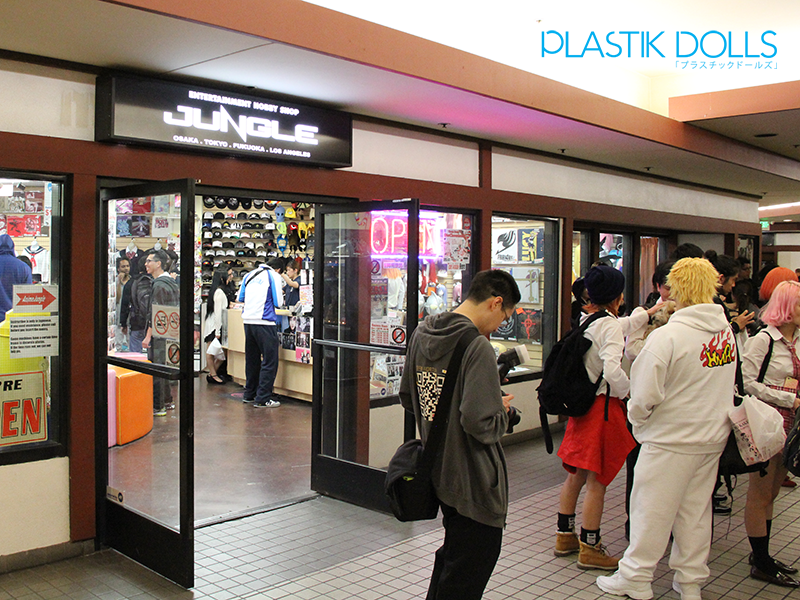 Turnout for the event was excellent, as evidenced by the queue to enter Anime Jungle. The line of cosplay enthusiasts was literally out the door through a hallway, out another door all the way to the parking garage way outside. Attendees posed for pictures and mingled while waiting for the event to open. 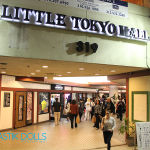 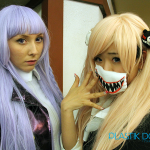 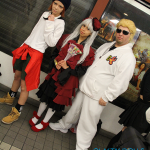 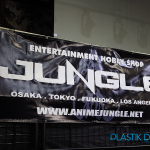 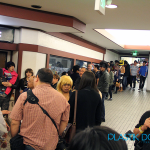 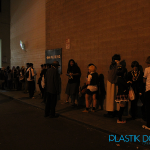 After the doors opened, everyone filed-in in excited anticipation of the evening’s otaku-themed festivities. Anime Jungle, usually packed with all sorts of anime and manga goods cleared its floor space and installed a stage and sound system for the activities. Photographers took their usual spaces in the front row and the rest of the crowd lined up accordingly. 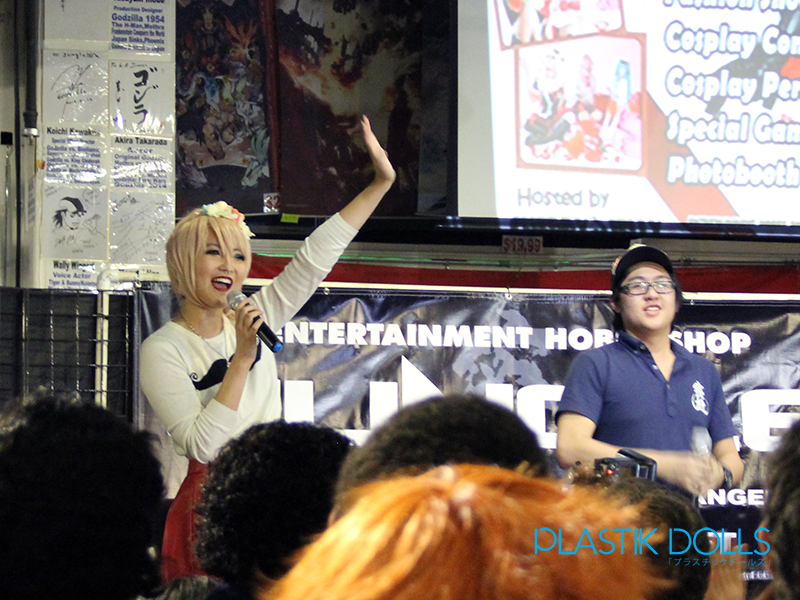 Event organizer Risa Light took to the stage and kept the evening rolling smoothly. Opening introductions included words from Taka Kata about an exciting new Los Angeles area cosplay photography studio called Akibako Studio that will offer full-on anime themed sets and a few words from EJ “The Aniplex Guy” Rivera on behalf of Aniplex. We also ran into friends from Tune in Tokyo and Good Smile Company. The level of industry support for this event was impressive to say the least. Other companies that supported the event include Funimation, VIZ Media, and Crunchyroll. 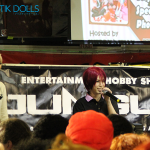 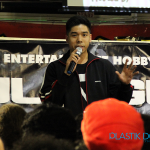 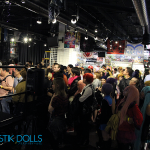 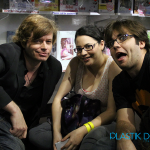 Since this event carried a Valentine’s Day theme, the cosplay fashion show featured a series of anime couples which was a nice touch. Cosplay contest and games filled in the bulk of the night’s activities. Very cool prizes were handed out to game contestants including very rare posters, Crunchyroll memberships, and awesome Good Smile Company figures! It was a night of good people having good fun doing something we all love – geeking out. 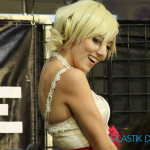 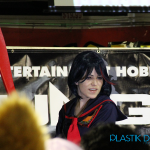 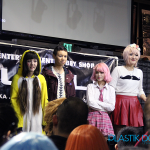 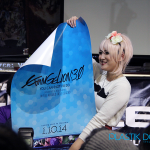 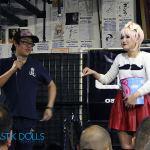 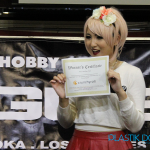 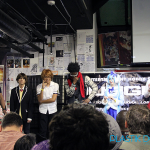 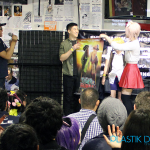 At the event’s close, the gathering was moved to the area just outside of the store where a photowall was set up for those all-important cosplay photos. No one wanted to go home, so extended hangout time was had by all. Cherry-Jelly Productions along with Anime Jungle has done it again with another successful cosplay event. We can’t wait for the next one. 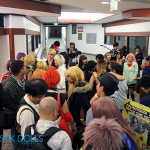 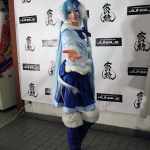 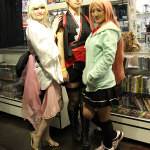 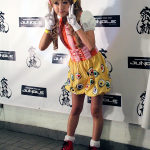 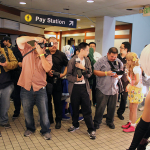 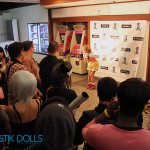 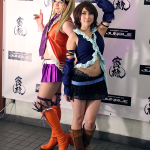 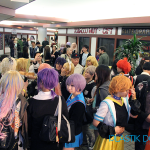