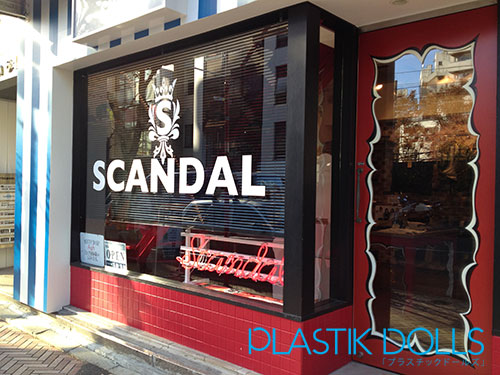 Last month, we visited the Kitty Shop, aka “SCANDAL Shop” in Shibuya, Tokyo and found an abundance of SCANDAL related goods available for purchase. Let us take you on a virtual tour of this temporary pop-up shop in the heart of Tokyo’s trendy lifestyle center.

Named after the management company that represents the popular Japanese all-girl rock band, SCANDAL, the Kitty Shop in theory was supposed to sell items from the different properties and acts that Kitty Entertainment represents. While we did catch a light sprinkle of goods from acts such as Ash, the true star of the store was clearly SCANDAL.

Located a couple of blocks north of TOWER RECORDS in Shibuya, the location of the store is certainly convenient and in a fashionable part of the city. From the street, the shop was easy to spot due to its bright colors and bold striped pattern. 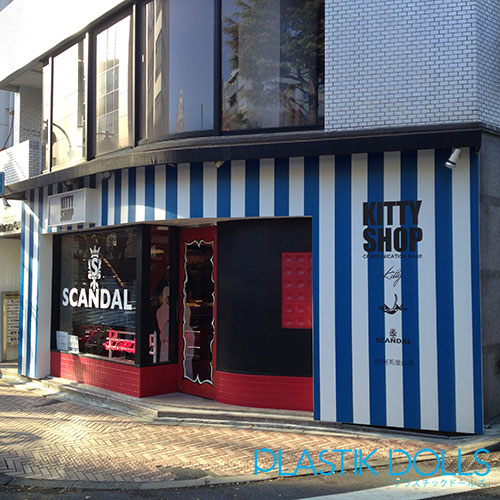 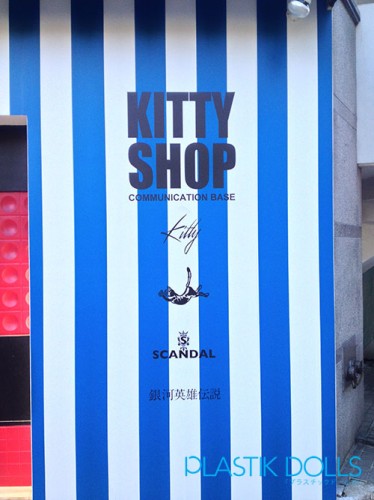 Entering the store, you got a sense that it was a fashion boutique and for good reason. SCANDAL members Haruna, Tomomi, Mami, and Rina have launched a fashion brand called “Feedback” that features a bit more upscale fashion inspired items such as denim jeans and shorts, jackets, tops, even sunglasses and eyeglass frames. There was also one area dedicated the SCANDAL’s mascot, Canta. Canta goods included tees, bags, plushies, and even metal charms and jewelry. 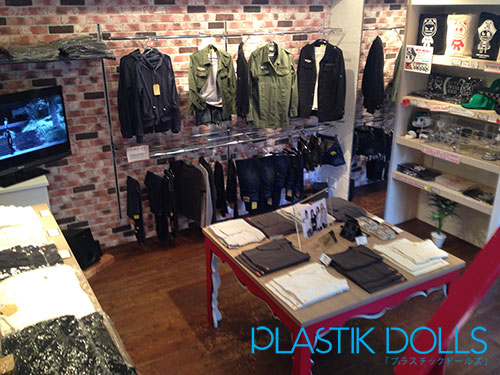 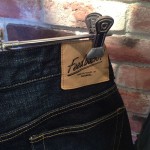 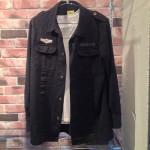 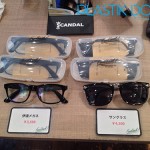 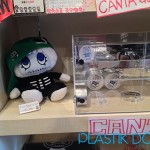 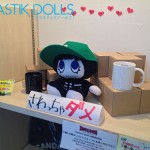 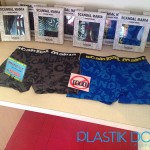 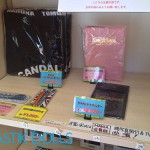 The Kitty Shop was two-floors high and when we climbed up and reached the second floor, we encountered SCANDAL goods from their current tour at the time (STANDARD Tour) as well as a few pieces from their previous tours. Tees, hoodies, towels, books, CDs, DVDs, keyrings, iPhone covers, and countless more items were all there. 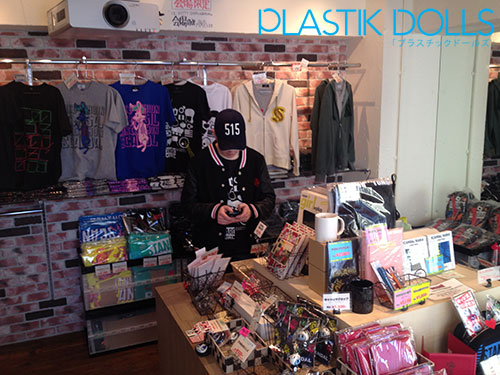 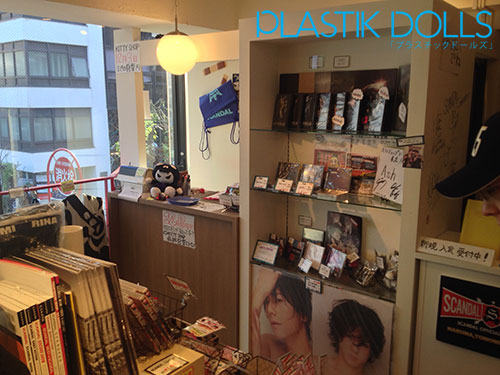 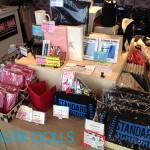 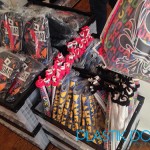 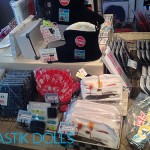 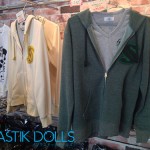 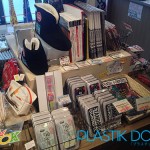 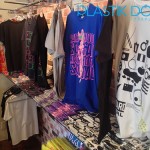 The walls to the side and behind the second floor register were autographed by the members of SCANDAL. Clock-wise from the upper left are the signatures and well-wishes from Haruna, Mami, Tomomi, and Rina. We also caught a glimpse of notes scribbled on the wall in the staff area. At the register was a rare plush Black Canta watching over things. On our way out, we even discovered a Canta standee that you could take pictures with. 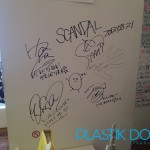 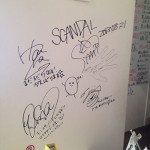 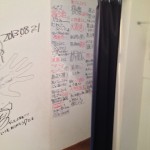 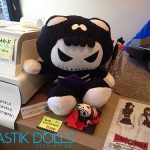 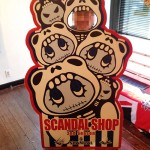 Unfortunately, Kitty’s temporary pop-up shop is now closed. You can, however, still order SCANDAL and other Kitty goods through their Kitty Online Shop if you’re located in Japan. If not, you’ll have to use a proxy buying service such as Celga, Buyee, From Japan, or Rinkya. 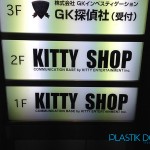 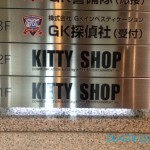 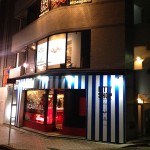 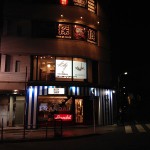