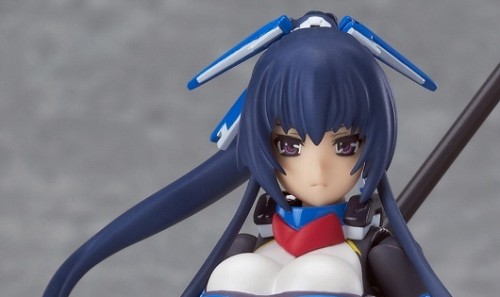 Mr. Machida talks about the new figma figure of Futayo Honda from the anime “Horizon in the Middle of Nowhere.”

Hello, everyone.
I’m Machida, who remembers the slight shivering of knowing that there are 3 more months left this year.

Well then, this is the product I’ll be introducing today! 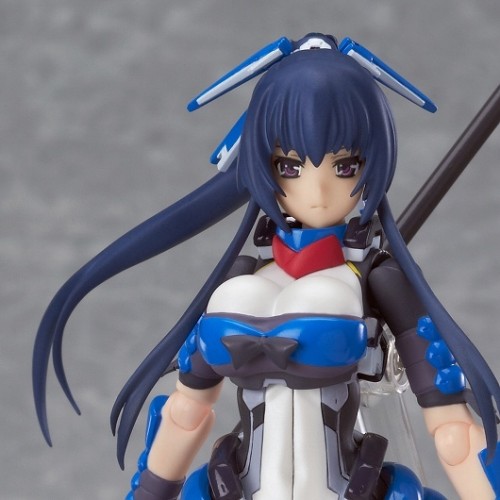 figma Futayo Honda!!
From the anime 「Horizon in the Middle of Nowhere」, Musashi’s Vice Chancellor Futayo Honda is making an appearanceー. 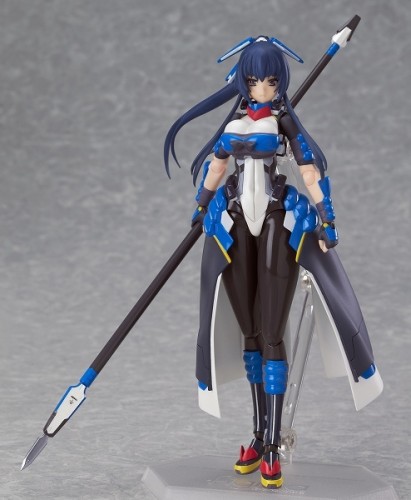 Futayo Honda participated in the Mikawa riots at the discretion of agony and decided to transfer to Musashi Ariadust Academy.
She’s an influential person who ascended the empty seat of Musashi’s deputy head. 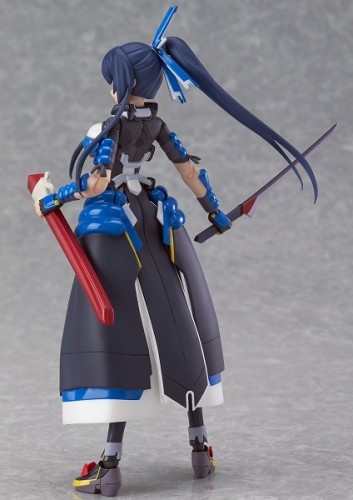 She looks like this from the back!
One of the promoted points is that there’s an S-shape curve when her lower back is tensed!

The white sand pedestal 「sword」 that appeared in the first 3 episodes of the anime is included as an accessoryー. 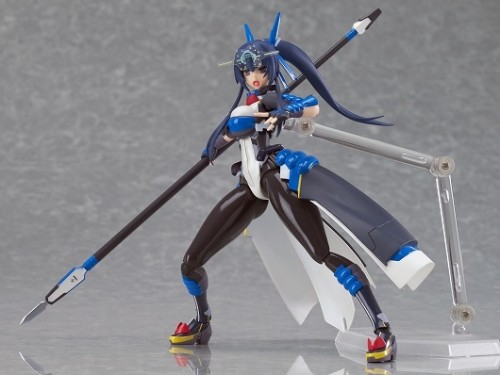 Of course the Divine Weapon 「Tonbokiri」she inherited from her father Tadakatsu is included.
In place of bangs, you can keep the 「effect」 of on her forehead when she activates her Soaring Wingsー. 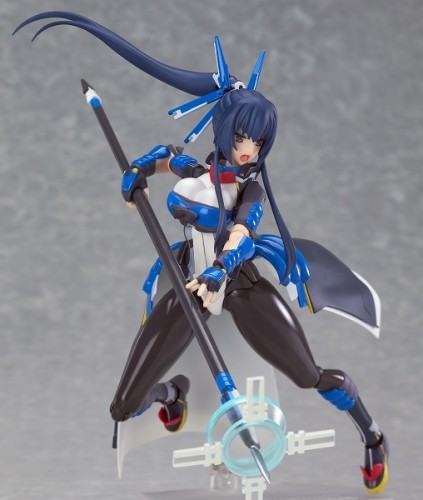 She has 3 types of expressions. The one earlier is her 「default face」, and this one is her 「shouting face」.
Parts of her hair decorations are movable, so enjoy the combinations you can come up withー

There are effect parts for her Tonbokiri too when it’s put into motion. 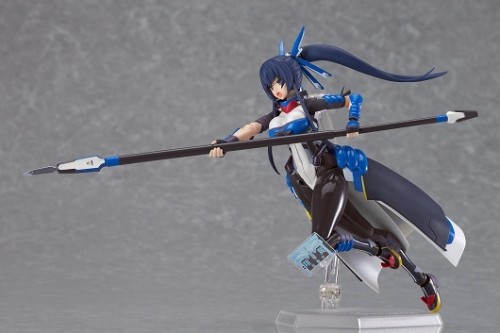 In addition, by replacing the part of the shin guards, you can retain the effect sheet of Soaring Wings.
Because figma joints are in her hair and loincloth, and because it’s possible to move it in various ways,
Enjoy combining Tonbogiri and a variety of effects!! 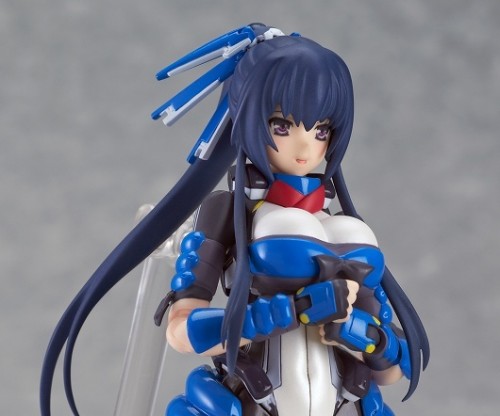 And, for the last of the accessories… 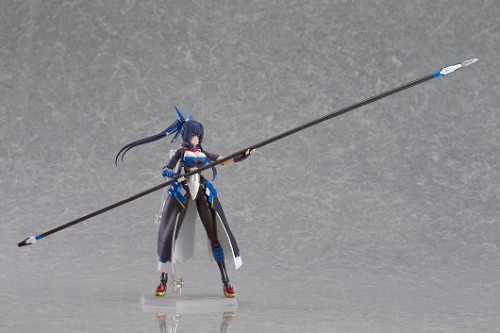 By using extension parts, we were able to reproduce Tonbogiri’s elongated state!
It’s probably the longest part in figma’s history…

That’s it for the introduction of figma Futayo Honda!!
The price, including tax, is 4500 yen, and it’ll be on sale approximately in February of 2014!