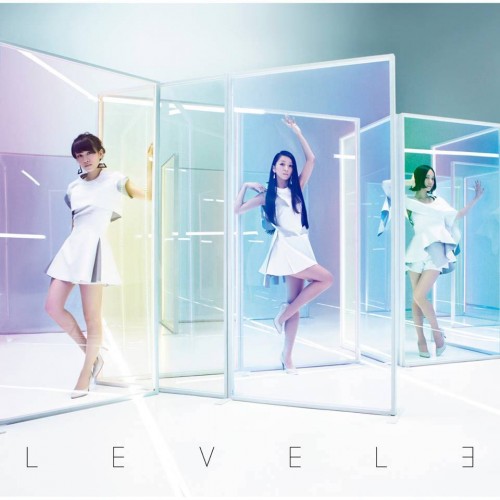 It was recently announced that Perfume’s new album LEVEL3 would have a physical release in both Asia and Europe, as well as a digital release worldwide.

Following the label switch to Universal Music Japan,  Perfume has been able to physically release their albums throughout Asia, but this latest album marks the first time Perfume has announced a physical release of an album in Europe.

The success of their World Tour 2nd (in which they performed in Germany, France, and the UK) played a large part in bringing LEVEL3 to fans in Europe. The European release of the album has the same cover as the Regular Edition but, unlike the regular version released in Japan, it includes the DVD that normally comes with the Limited Edition version. Pre-orders are available through Wrasse Records for the UK, Polydor for France, and Amazon for Germany.

For those countries not yet announced to have a physical release, LEVEL3 has been made digitally available worldwide through iTunes.

The Japanese Limited Edition and Regular Edition are also available for international shipping from CDJapan.

The following information is reposted from Perfume’s Official Facebook:

There has been no announcement of a physical release in the US yet, but the mention of more countries to follow leaves a possibility of that happening in the future! So stay tuned for updates…