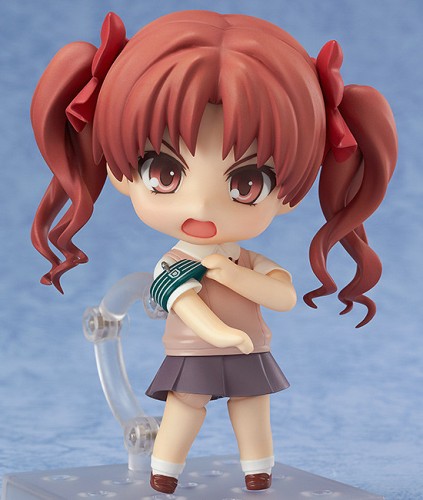 A Certain Scientific Railgun fans can look forward to Good Smile Company’s newest addition to their Nendoroid line of chibi figures in the form of Judgement officer Kuroko Shirai. 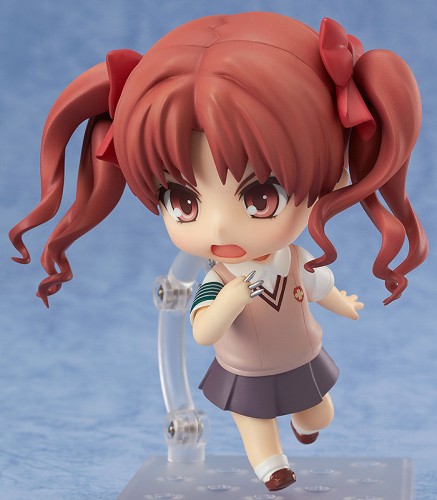 Slated for a February 2014 release, preorders are now being taken on this sure to be popular figure. Kuroko is a teleporter that is featured not only in Railgun, but also the anime A Certain Magical Index as well. She comes with multiple facial expressions as well as accessories for plenty of posing options. Preorders are only being taken until October 9th so if you want her in your collection, now’s the time to do it. 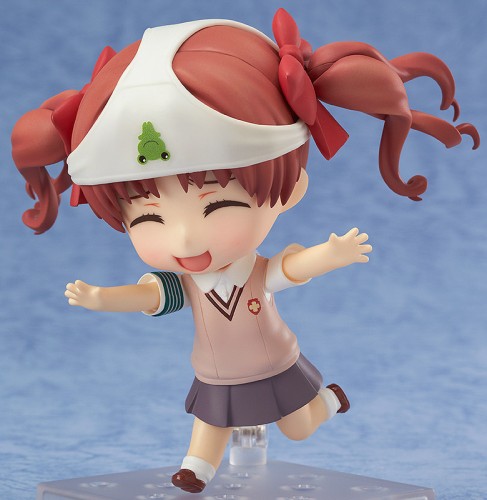 Read more about the newest Nendoroid; here’s what Good Smile Company’s website has to say about it:

From the popular anime series ‘Toaru Kagaku no Railgun S’ comes a Nendoroid of the teleporting member of Judgement, Kuroko Shirai! She comes with various optional parts such as handcuffs and her schoolbag including her iron arrow holster – allowing for a selection of poses from everyday scenes to combat scenes!

She even comes with an ‘Onee-sama~♡’ expression as well as some Gekota panties to show just how much she loves Mikoto! Be sure to display her with the previously announced Nendoroid Mikoto Misaka and recreate your favorite scenes from the series!