J-POP Summit Festival (JPSF) was held in San Francisco from July 27th to the 28th in Japantown as well as a special concert at Union Square on the 28th. Special guests from Japan were on hand to promote Japanese pop-culture in the realms of fashion, music, food, and more. This year’s fashion push was towards Harajuku style and the kawaii (cute) look. With that, JPSF hosted special appearances by the most famous Harajuku girl of all, pop-megastar Kyary Pamyu Pamyu (KPP), influential Harajuku fashion designer and head of brand 6%DOKIDOKI‘s look, Sebastian Masuda and the Harajuku Kawaii!! models. Together, they unveiled a Harajuku style pop-up shop at NEW PEOPLE in Japantown.

I have to say that it was beyond cool to see some of the latest trends from Japan being presented to the American audience by some über legitimate cultural tastemakers from Japan. NEW PEOPLE, the event organizers along with Harajuku based talent and promotions agency ASOBI SYSTEM, put together a completely legit event.

Enjoy a few sights from the festival that didn’t make it into my article on GEEK Magazine’s website. 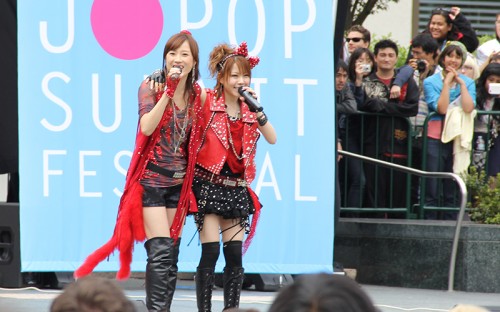 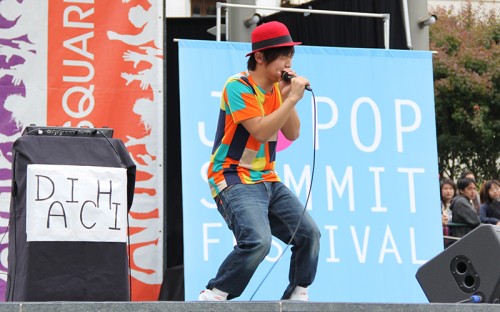 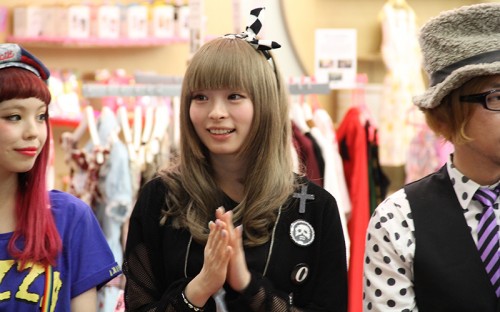 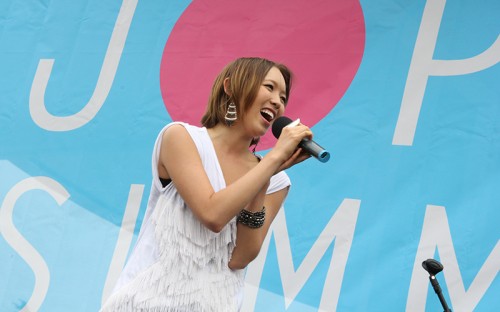 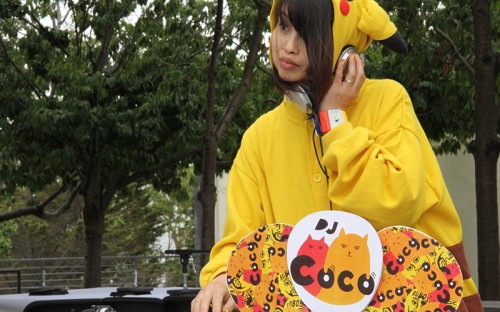 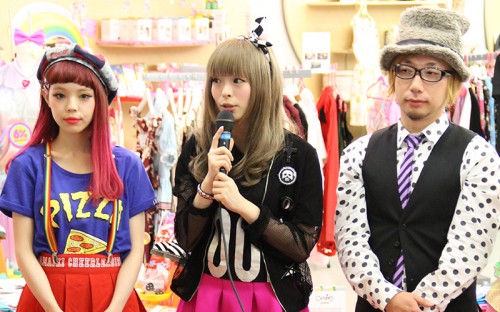 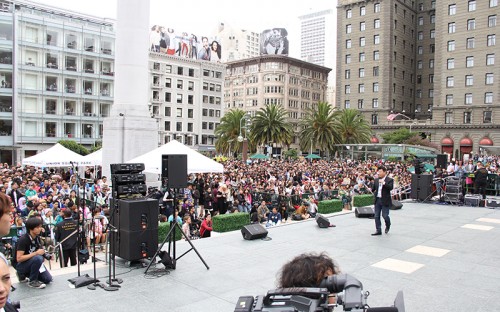 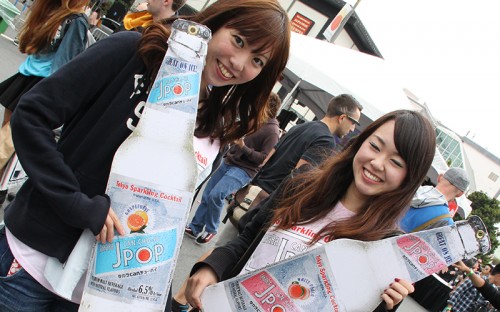 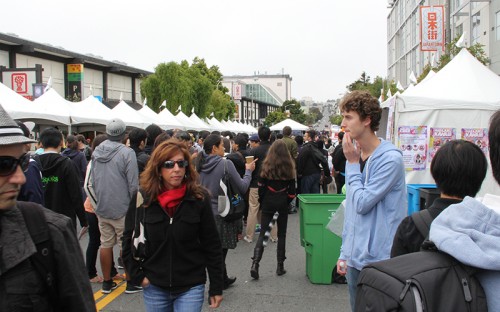